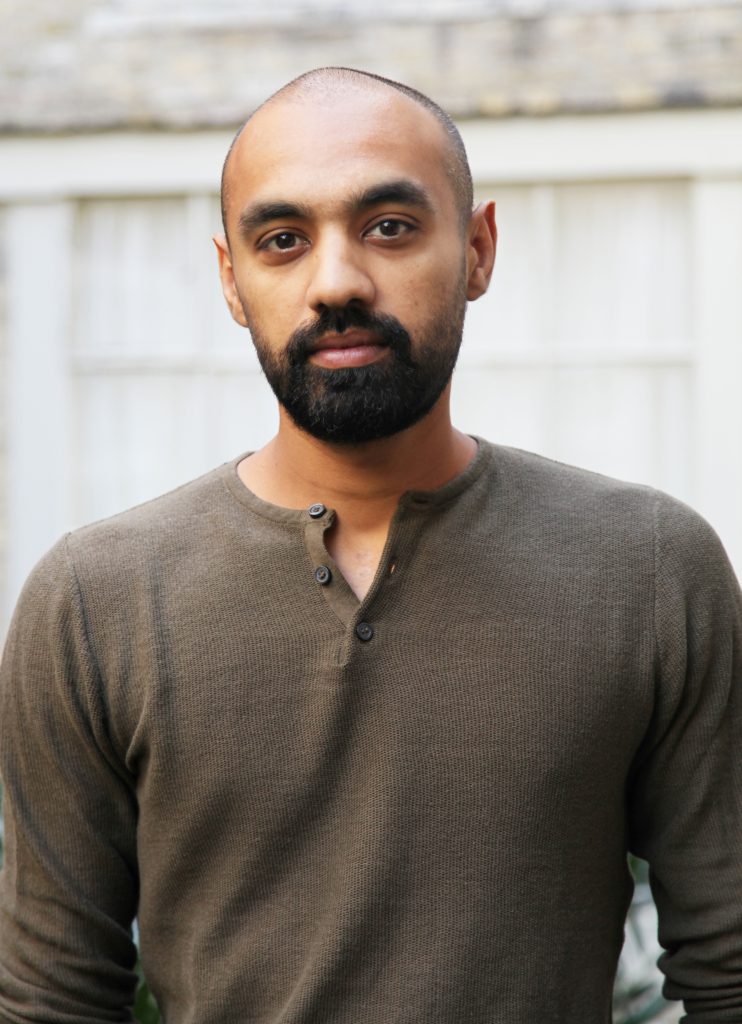 (b. 1983 PK) lives and works in Amsterdam, Netherlands

Born in 1983 in Lahore, Pakistan, Ul Haq currently lives and works in Amsterdam. Ul Haq works with sculptural forms that question their own inherent content, making, and object hood. Stripping away their histories, their functionality, and context, he engages the viewer with a new guidebook of perceptions for existing objects/meanings. His recent solo show was called “1 is older than 2: Logics of a futile action” at Felix Frachon Gallery, Brussels Belgium. He has participated in “An Age of Our Own Making- On Another Nature and Ecology” Images festival Holbaek, Denmark (2016), “Back in 5 minutes”, Martin Van Zomeren, Amsterdam Netherlands, “No Real Body”: 3rd Ural Industrial Biennial of Contemporary Art, Yekaterinburg Russia (2015), “VOID: there’s nothing more left, but a little trace from human beings”, Ginkgo Space, Beijing China, Moscow International Biennale For Young Art, Moscow (2012), and ‘The Rising Tide’ at the Mohatta Palace Museum, Pakistan (2010).

He has been a resident artist at Rijksakademie van beeldende kunsten (2014-2015). 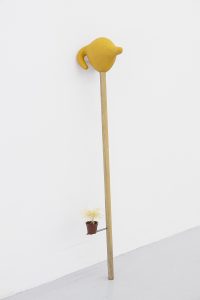