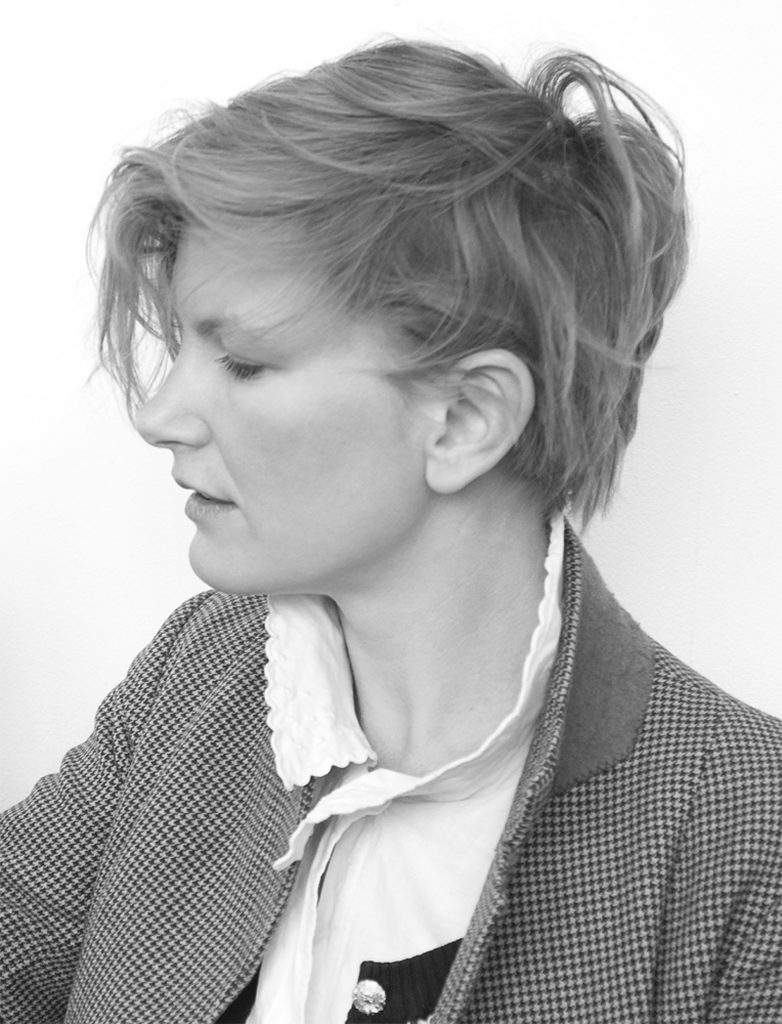 In 2020, Laure Prouvost has been invited to participate to the Sydney Biennial. The same year, some traveling exhibitions of the French Pavilion of the 58th International Art Exhibition at the Venice Biennial (2019) were held at the Abattoirs (Toulouse, France) and at the LAM Villeneuve d’Ascq (Lille, France). Many solo shows are dedicated to the artist in 2021 such at the ACCA Melbourne (Australia), at the Govett Brewster Gallery in New-Zealand or at the Kunsthall Charlottenborg in Copenhagen (Denmark).

She has had recent significant solo exhibitions in prestigious institutions, including at the MUHKA with AM-BIG-YOU-US LEGSICON (Belgium, 2019), at the Palais de Tokyo with RING SING AND DRING FOR TRESPASSING (France, 2018), at the Bass Museum with They are Waiting for You (USA, 2018), the Witte de With with the wet wet wanderer (Rotterdam, 2017), at the MMK Frankfurt am Main with ALL BEHIND, WE’LL GO DEEPER, DEEP DOWN AND SHE WILL SAY: (Frankfurt, 2016), at the Kunsthall Luzern with AND SHE WILL SAY: HI HER, AILLEURS, TO HIGHER GROUNDS… (Luzern, 2016), at the Pirelli Hangar Bicocca with GDM-Grandad Visitor Center (Milan, 2016), at the Red Brick Art Museum with Into All That Is Here (Beijing, 2016), at Haus der Kunst Munich with We Would Be floating away from the dirty past (Munich, 2015), at the New Museum with For Forgetting (New York, 2014), at Extra City Kunsthal with From Wantee to Some Signs (Antwerp, 2014), at the Whitechapel Gallery (London, 2013) and at the Collezione Maramotti (Reggio Emilia, 2013) for Farfromwords, at the Morra Greco Foundation with Polpomotorino (Naples, 2013) and at Tate Britain with Schwitters in Britain (London, 2013).

Laure Prouvost has been represented by la Galerie Nathalie Obadia, Paris/Brussels, since 2014.