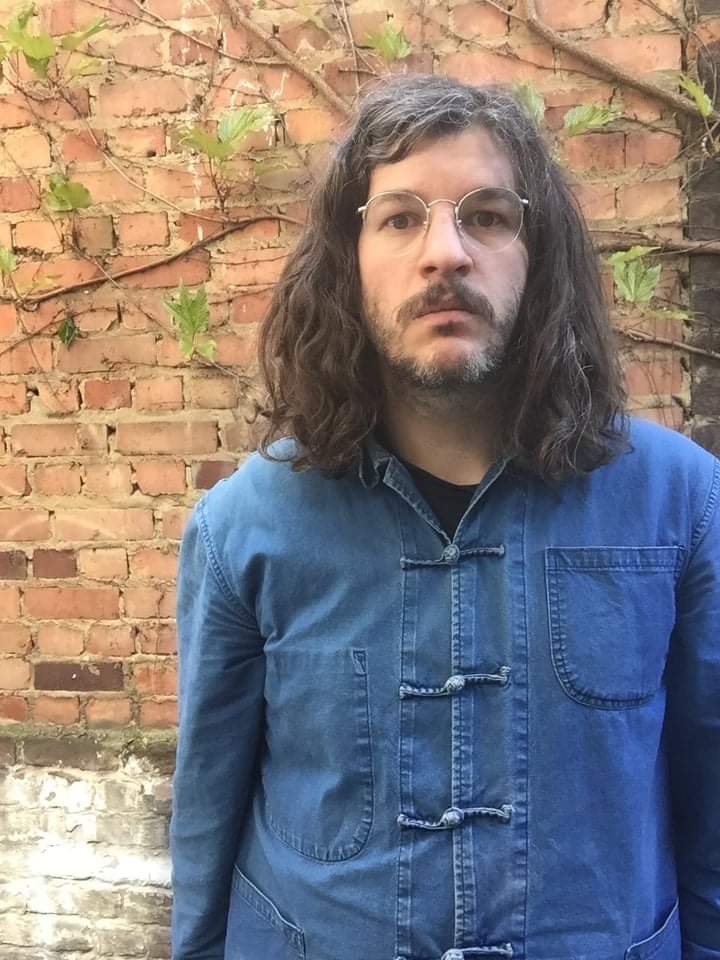 ‘The art of Ludovic Beillard (born in 1982, France) leads to a universe where stories, legends, theater of the absurd and medieval imaginations combine with our contemporary era in its most brutal and foggy way: the artist seeks in his contemporaries how the cases of people seeking to move away from society evolve and externalize, such as in the past, Franciscan monks, recluses and today, “enlightened” characters, mole men living in the basements of cities, etc. He is particularly interested in how they build their living environment according to their means, creating real sets for a theater of which they would be the only spectators.’