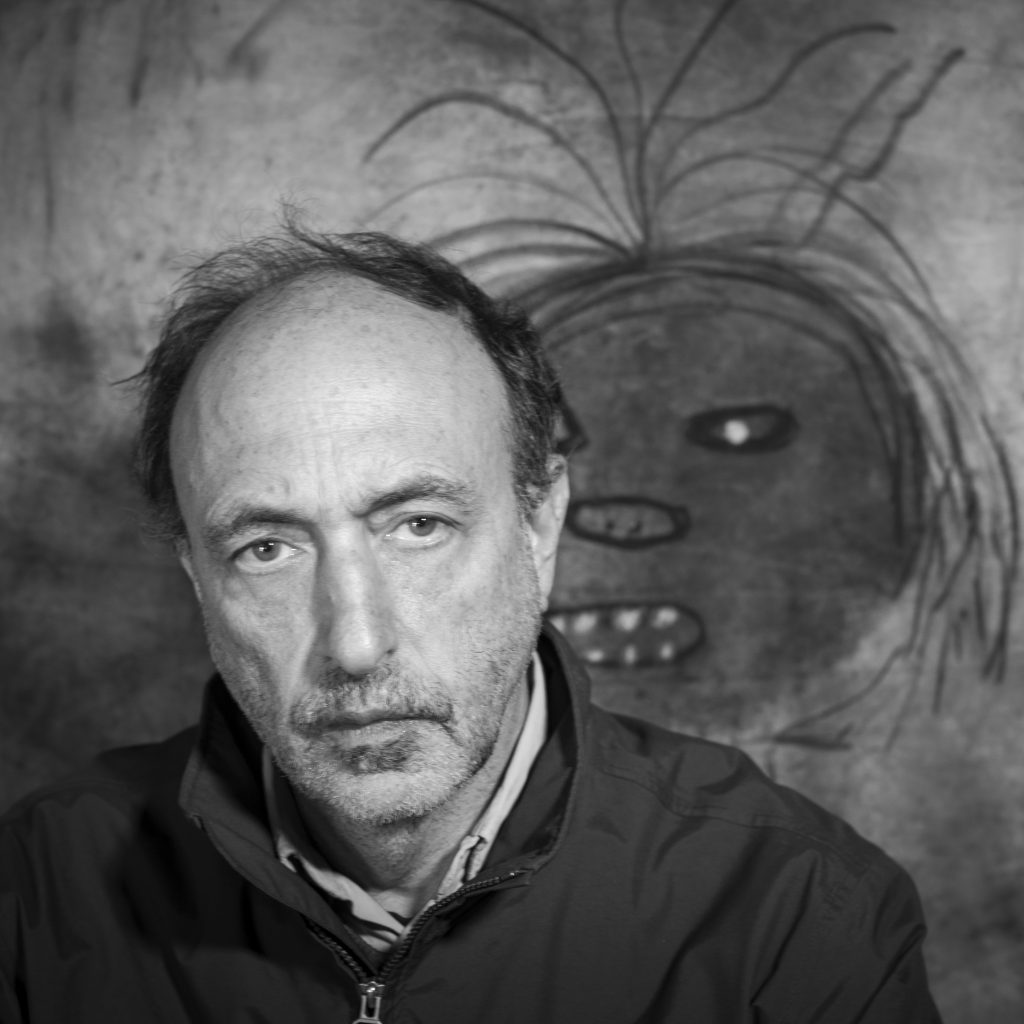 The photographer studied psychology at the University of California, and later his PhD at the Colorado School of Mines, specialising in Mi- neral Economics. Ballen was originally drawn to South Africa to work as a geologist, but his enthusiasm for photography strengthened, and he has been taking images there for more than thirty years.

Ballen’s first venture into photography during his college years was primarily politically and socially oriented, with a photojournalistic angle. This outlook continued into his preliminary works taken in South Africa, as seen in his book Platteland: Images from Rural Sou- th Africa (1994). With an empathetic and journalistic attitude, Ballen portrayed white people living on the margins of society in remote rural towns. These striking works broke a lot of taboos and were met with hesitance by the public. In 2013 he commented, «When it was published, I was subject to a lot of accusations. I was considered a whistleblower like Edward Snowden at the time.»

He has spoken of his inspirations including Elliott Erwitt, «He planted the seed for the humour that comes through in my pictures.» He continued and spoke of his friendship with André Kertész, «He was an artist first and a photographer second. He and his work made me realise that photography could do more than document reality. Some of his most famous pictures were taken from his apartment on Washington Square in New York. I remember taking pictures from this balcony to emulate him.»

He later found himself becoming part of a community who lived wit- hin a three-storey warehouse in Johannesburg. Inhabited by those on the fringes of society – poor workers, witchdoctors, criminals, isolated individuals and animals – Ballen built a rapport during his frequent, often daily visits, and was able to photograph and record their primitive conditions. These powerful images were published in subsequent bookshadow Chamber (2005), Boarding House (2009) and Asylum (2011).

Ballen’s black and white works are often considered to be psycho- logical, penetrating the viewer’s consciousness. The blurred layers between art and documentary, and a playful dark humour, unner- vingly displaces

ones sense of reality. One consistency is his noted interest in lines – whether railings, wires walls or corners – they can be seen in ele- ment throughout.

In 2012 Ballen collaborated on the music video ‘I Fink U Freeky’ with South African group Die Antwoord;

the photographer’s input is indisputable. He had known the group for a number of years, and a mutual admiration slowly formed. They initially worked together in 2010, when Ballen’s drawings were inte- grated into one of their videos. Things progressed and he soon di- rected their music video; ‘I Fink U Freeky’ propelled the group to new levels of recognition and has been viewed tens of millions of times online.

He has had over fifty exhibitions worldwide, and his work is repre- sented in many museums, including the Victoria and Albert Museum in London, Centre Pompidou in Paris and the Museum of Modern Art in New York. In 2013 the National Museum of African Art at the Smithsonian Institution presented a major retrospective of his work, to critical aclaim.

Dutch draughtsman Hans Lemmen (b. 1959, NL) lives and works in Walt Wilder (BE) and Maastricht (NL).

Throughout the last two decades, Lemmen has exhibited regularly in different countries, such as France, Germany, Belgium, Spain and the Netherlands. He has presented extensively in solo exhibitions and his works are also to be found in large museums and both public and private collections alike.

In his recent trajectory one may emphasize the latest collaboration with widely-acclaimed photo-artists Roger Ballen – Unleashed. In this highly unusual collaborative project, the two artists combined their much-varied techniques. This endeavour culminated in a challenging dialogue, each of them using the medium of the respectively other as their own material.