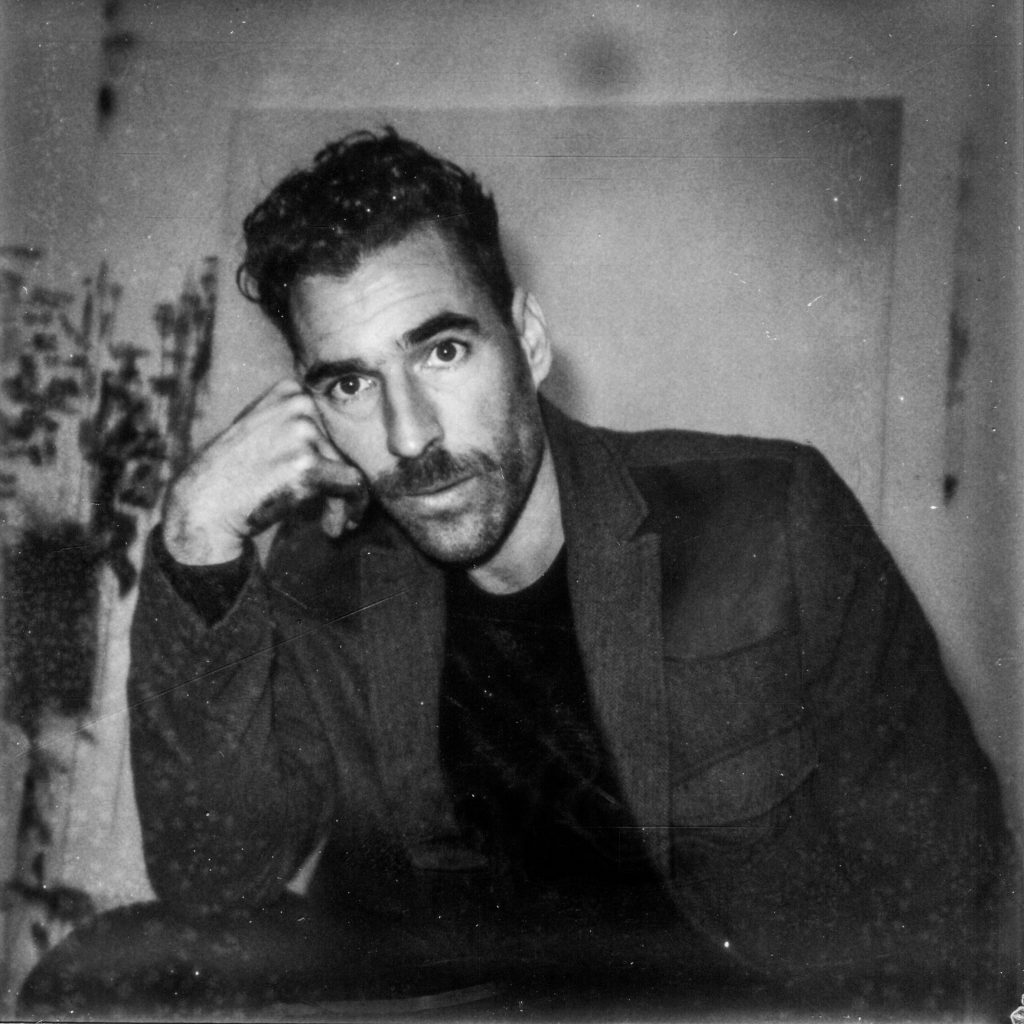 Stefan Peters (b. 1978, BE) researches the possibilities of painting. He reduces the medium to its most elementary form: the gesture of the brush stroke. A painting results, after all, from interaction between the countless strokes that interweave, overlap and blend on its surface. By making the brush stroke autonomous and fully exploiting its suggestive possibilities, Peters demonstrates that the illusory power of paint is such that, even at a microlevel, it can evoke complete landscapes, panoramas, river valleys and cloudy skies. His work is an enchanting expression of William Blake’s “World in a Grain of Sand”. The paintings in Peters’ latest series are compelling landscape tableaux, which may also be regarded as a catalogue of the acts of painting and representation. The latter aspect is accentuated by the repetitive pattern of his “collage” of small paintings, which bears references both to old stamp-collectors’ albums and to the rows of photo thumbnails in a smartphone menu.